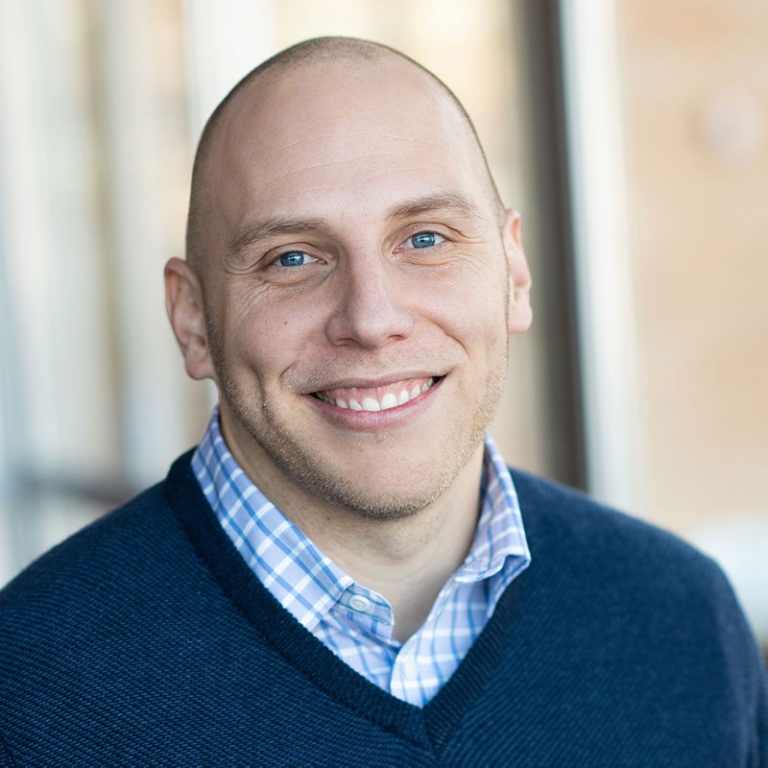 Josh Pomerleau is the CEO and co-owner of The Pomerleau Team, one of the largest real estate teams in the Minneapolis/St. Paul Area. Josh has been a leader in the market place for over 11 years and is currently in the top 1% of all Twin Cities Realtors®. He has also written numerous courses and taught hundreds of other Realtors on how to succeed in real estate at a high level. Josh has a passion for real estate, growing people around him, and being a leader in the market place.

Throughout the years, Josh has been an innovative business leader in the real estate market. He is a founding member of a mastermind group that meets yearly with Fannie Mae, Citi Bank, Wells Fargo, Chase, and Bank of America.

In 2011 his accomplishments included helping to create a mastery tour that toured the entire United States educating agents. Later that year, he also wrote and designed a course for Kaplan Professional Schools, offering a high level Continuing Education for agents. Josh is also an instructor of several other classes for Kaplan Professional Schools.

Josh Pomerleau has represented the following company’s relocation needs: Honeywell, Cummins, General Mills, 3M, and Target. Josh has always had the mentality of “whatever it takes’” and great passion towards real estate which serves well in the growing arena.

In 2009, Josh Pomerleau and Sarah Willman started The Pomerleau Team and began to grow one of the top teams in Minnesota. They put the systems and tools together to handle a large volume of listings. They currently have about 70-80 listings on the market at any given time and are known as the real estate experts in the Twin Cities. The Pomerleau Team has been recognized numerous times for their achievements by RealTrends, as well as being one of the Top 100 Companies to Work for in Minnesota (Minnesota Business Magazine).

We are a top-rated team in Minnesota, with a 4.9/5 average on Google!