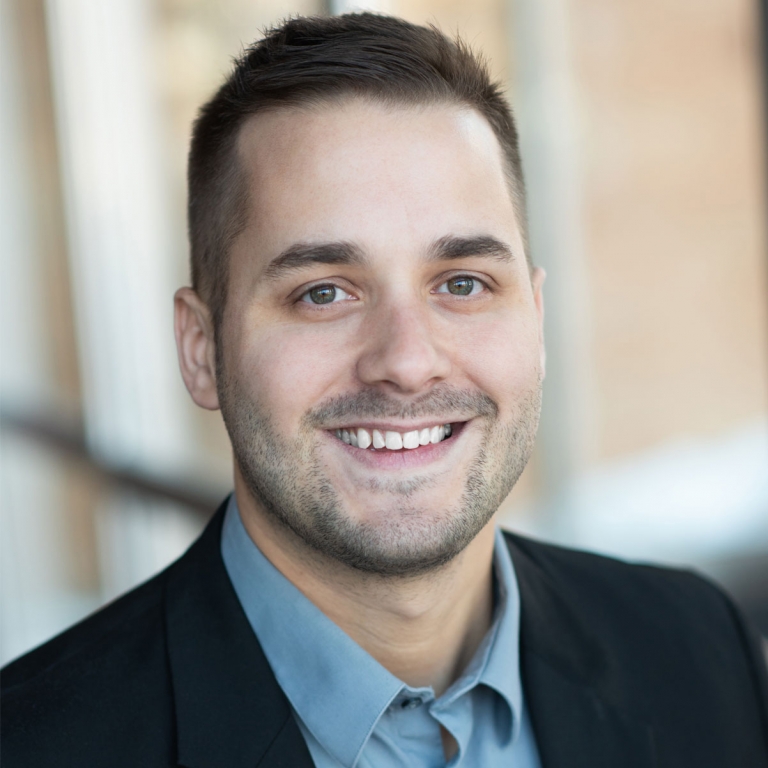 Nate was born and raised in a little town called Minneapolis, MN. He went to the University of Minnesota and graduated in December 2011 with a major in Strategic Communications and a minor in Business Management. Nate originally joined the team as an intern in December 2011 and now works as their full-time Marketing Coordinator.

In his free time, he enjoys writing and producing music, playing guitar, performing with his band, reading, watching movies and football, traveling, and visiting new breweries. He loves dogs and has an adorable french bulldog named Oakley.

Sort by:
Leave a Review