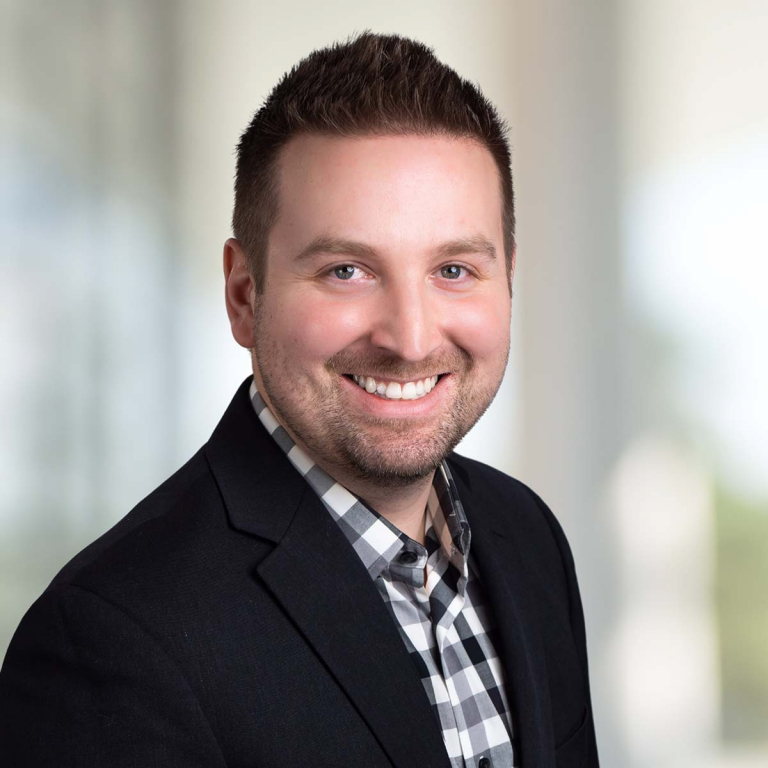 Ryan grew up just outside the City of Princeton and graduated from Elk River High School. He was big into hockey and chose to move out of state for a couple years to prolong his hockey career following high school. After his two-year stint, he decided to attend Hamline University in St. Paul, MN. He was the captain of the Hamline hockey team, two out of his four years, which can be credited to his positive and upbeat attitude. Ryan graduated from Hamline with a major in Criminal Justice and a minor is Psychology.

Ryan enjoys the constant change of pace with the Pomerleau Team and his infectious attitude makes him very easy to be around. When others think of Ryan, they say he is determined, loyal, ethical, and successful. Ryan worships sports and can never seem to get enough. Not only does he like to cheer on his hometown teams, he also continues to stay active and play the sports he loves. When he is not working, you can find him at a sporting event, coaching hockey, waterskiing, or hanging out with his family and friends.

We are a top-rated team in Minnesota, with a 4.9/5 average on Google!